I must be honest and say that had it not been for a recommendation by a friend I wouldn’t have read this book. In fact my friend who had picked up on my very low morale through my social media posts actually inboxed me the summary of the audio book version of the title, which immediately hooked me to the point that I decided to buy the Kindle version and read it instead of the audio book format.

Ordinarily I’m also not really partial to “motivational” type publications of this nature because as much as I know I’d probably agree with what the authors have to share, based on my previous experiences that’s as far as it goes. You usually don’t get that much more than some motivational text.

Boy, am I glad I didn’t pass up on this particular book though because as much as it is indeed something of a motivational publication, it’s more of a super motivational one and one which does indeed offer some practical advice. I must admit though that since it’s a long read and that by the time I actually got to the section on practical, actionable advice, I wasn’t all that interested in getting into detail on it.

I’m yet to actually collaborate with other readers who have actually implemented the actionable steps and reported some real world success from it, but make no mistake about it, this takes absolutely nothing at all away from the value you get from reading this book.

Unscripted tugs right at the heartstrings of those of us who have always known that there is a greater purpose for us by way of the manner in which we’re made to believe our lives should be lived. Corporate servitude is addressed and laid bare, exposed for exactly what it is and I don’t think I’m the only reader of this book who stopped after every couple of lines in agreement – “That is EXACTLY right!”

That’s pretty much how it goes and although it might appear to come across as somewhat of a spoiler if I tell you that ultimately you’ll be inspired to realise that you have to be the one who comes up with something that will help you escape the scripted life of corporate servitude, I am going to go ahead and say that you should definitely get the book.

Make no mistake about it – I’m not even sponsored to talk about this book in a positive light. This is merely the power of word-of-mouth in action, as was the case with the manner in which I was introduced to the book as a recommendation from a dear friend of mine. You won’t be able to put it down!

There were so many instances in which I seemingly lied to myself in saying that I’m only going to read a couple of chapters then get back to my regular distractions, only to end up reading about ten chapters or more in one sitting. Even then, I’d had to stop myself from reading a bit too much, if there is ever such a thing in any case.

How To Avoid Money Arguments In Your Marriage

One of the biggest causes of upsets in marriages is disagreements about finances. Since... 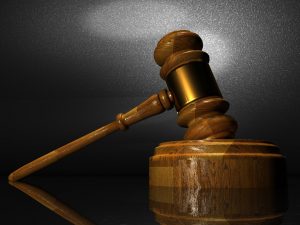 What To Expect When Your Business Gets Sued

When your business is sued, it’s crucial that you understand what to do.  It...

5 Things To Do After Receiving A Large Amount Of Money

If you find yourself coming to a large amount of money suddenly, it’s important...

Hello, I am Michel.

Want To Stop Worrying About Money?

Download our e-books to find out how I managed to save 27,000 year. 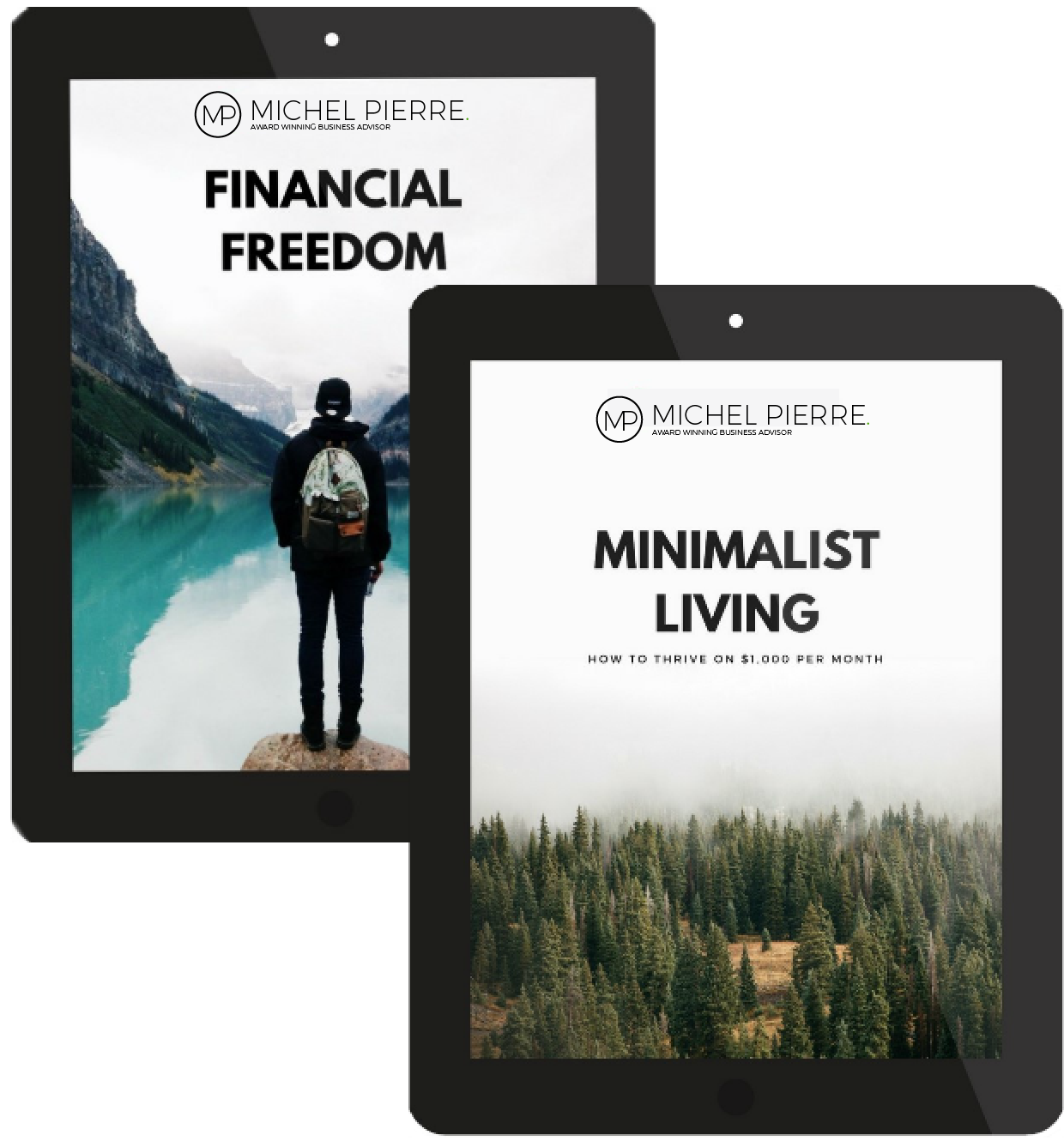